Provided to YouTube by The Orchard EnterprisesSlower Traffic Keep Right Larry GarnerOnce Upon The Blues℗ 2006 Ruf RecordsReleased on: 2006-07-06Music Publi. Slow moving traffic on the Parkway or Turnpike can be deadly. I for one try to avoid those people. Living most of the time in Arizona, and getting to deal with them on a daily basis, they scare. But when all traffic is required to stop,you may proceed only after you have stopped and yielded the right of way to any vehicle that is already in intersection, that stopped before you, and any vehicle that arrived at the same time as you and is to your right.

Here are a few simple things we can do to help reduce traffic congestion: 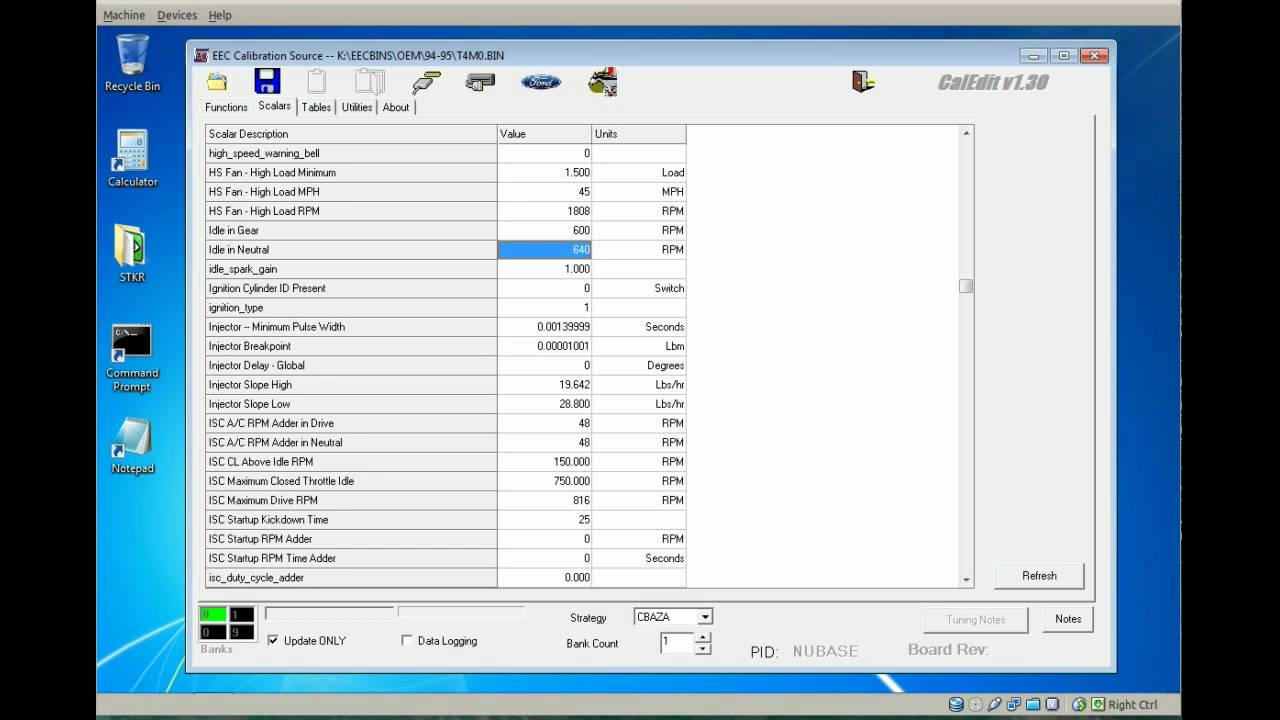 Understand how milliseconds add up to gridlock. Consider these two examples:

You are driving on the highway and you come to a point where the traffic is very slow. You drive 15 m.p.h. for 30 minutes and then you come to a point where you can speed back up. At that point there is an accident being cleaned up. Only this accident is on the other side of the median! The only reason the traffic going your way is backed up is because people slowed down to 'take a look'. Each person only wasted a very small amount of time but it added up to everyone having to drive 15 m.p.h. for 30 minutes.

Consider an intersection that has a one minute traffic light cycle. Let's say that on average we get 10 cars through the intersection each green light (per lane). Let's say you arrive and there are 30 cars in front of you. This means you will need three traffic light cycles to get through. Now go back in time just 30 minutes. Each person closes the gap in front of them as they go through the intersection by 1/10th of a car length. Now we get 11 cars through every minute instead of just 10 and after 30 minutes we have no one waiting when you arrive at the light.

Understand the reasons we don't keep right.Some of us don't know what it means 'Slower Traffic Keep Right', or why we should do this.

We don't want to get trapped behind some slow person in the right lane while lots of fast people go whizzing past, not letting us back into the left lane. 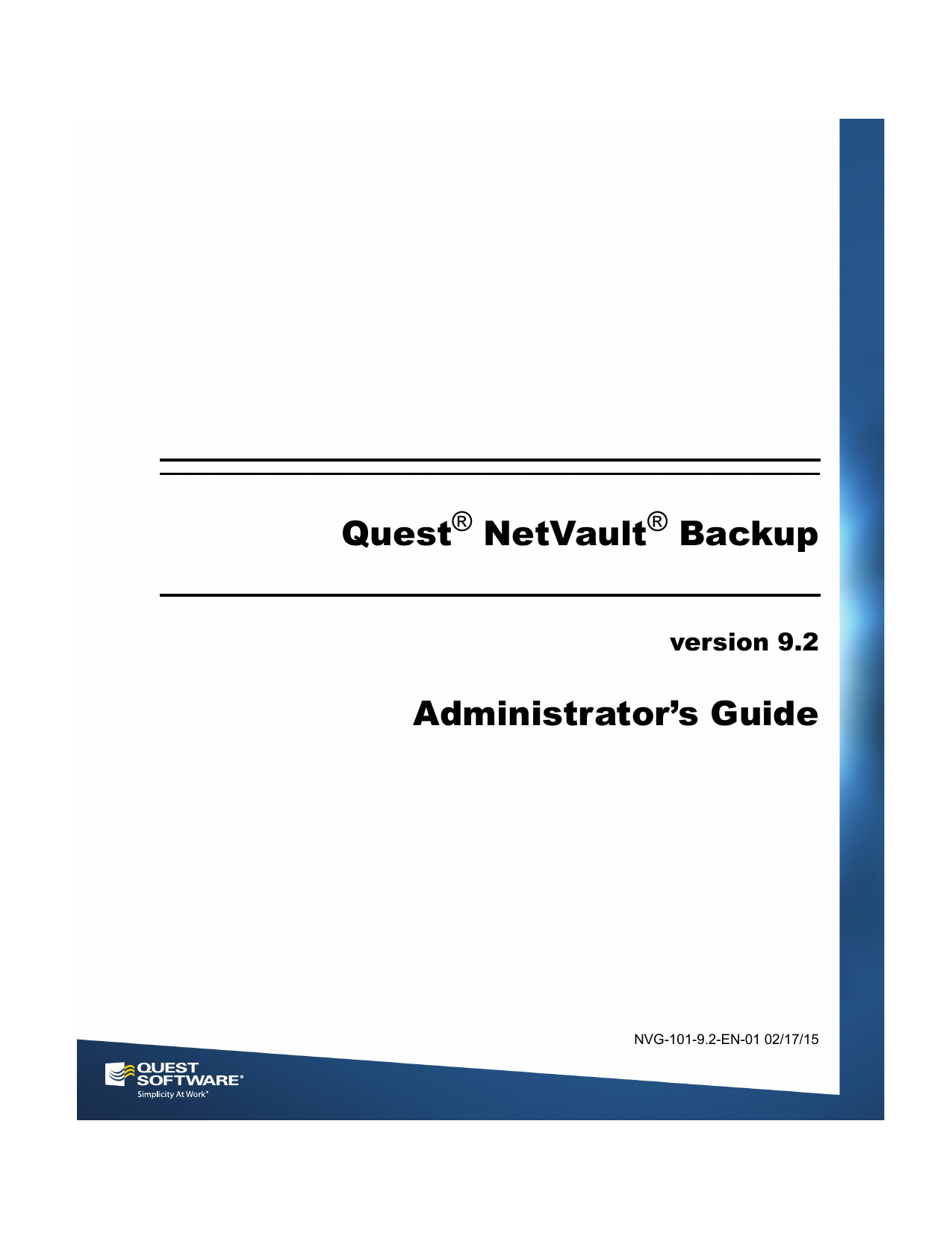 Some of us believe we are already going too fast and certainly nobody should be going any faster. So there is no reason to let the guy behind us pass. 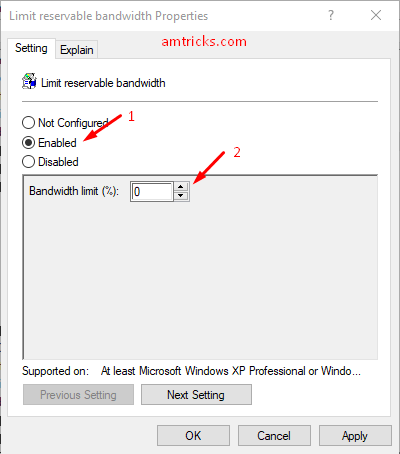 A similar situation exists where one of the lanes ends 1000 feet or so after the traffic light. To avoid having to merge after the intersection too many people get in the lane that doesn't end before reaching the traffic light. This is done because there is a perception that it is unfair to go in the lane that ends because you get ahead of everybody. Those who are in the lane that doesn't end are rude and make it hard for the ones who are trying to merge after the light. The result is that for much of the time that the light is green we only have one lane's worth of traffic getting through. This inefficiency results in lots of cars piled up waiting to get though the light. Our emotions tell us that nobody should use the lane that ends but logically this won't work. The reason there are two lanes for a short while after the light is so we can get more people through the intersection while the light is green. It makes more sense to go single file after the intersection rather than before.

Show courtesy to those keeping right.

When you are happily whizzing along in the left lane and someone in the right lane wants to get in front of you so they can pass the even slower person in front of them it makes sense to let them get in front of you, even if it means you will have to go a little slower for a while. The reason for this is simple. One reason people don't keep right is that they don't want to get trapped behind a slow person in the right lane. By allowing people easy access back to the left lane you eliminate that reason. It is unreasonable to expect everyone to get stuck in the right lane so you don't have any inconvenience. The road you are driving on was paid for by all of us.

Show courtesy to the guy behind you who wants to go faster.

Courtesy is two way. Suppose you just moved into the left lane to pass some slow vehicle in the right lane. Don't take all day to pass it while cars are accumulating behind you. If you only want to go 1 m.p.h. faster than that slow vehicle consider going 3 m.p.h. faster while you are doing the passing. You will only be going 2 m.p.h. faster than you want for a little while and you will be passing in 1/3 the time. Remember that milliseconds can add up to gridlock.

Realize that it is not your job to keep people from speeding.

Try not to let emotions control your driving behavior. Consider that the speeder is making the roads safer for the rest of us. What is the bigger risk while driving on the highway - wrecking or getting a speeding ticket? There are more speeding tickets than wrecks so our biggest worry should be avoiding a speeding ticket. By letting the speeder get ahead of you then that person will get the ticket and you won't.

Learn how to change lanes.

One reason we 'park' in the left lane is because we want to avoid the situation where a slow merging car appears in front of us and then we have to slow down to keep from hitting it. As mentioned above most of us don't know how to easily change lanes. This can be learned though. The trick is to know if the lane to change into is clear before a slow car appears in front of us. Because it is not always known when that slow car will appear we must always know if the other lane is clear or not. The way to learn this trick is to consciously ask ourselves if the other lane is clear, at all times while we are driving. This initially requires a lot of mental effort and is best done when driving alone. It may take months but the effort is worth it. When you have learned this trick you won't have to consciously ask yourself if the other lane is clear, it will be done unconsciously, all the time.