He uninstalled the Saleae driver and installed a Cypress driver. Then he wrote a bit of code for the CY7C68013A to rewrite the EEPROM and flashed it via the USB connection. The Saleae Logic16 is a USB-based, 16-channel logic analyzer with 100/50/32/16MHz sampling rate (at 3/6/9/16 enabled channels). The case requires a Torx T5 screwdriver to open. See Saleae Logic16/Info for more details (such as lsusb -v output) about the device. See Saleae Logic for the predecessor product of the Saleae Logic16. 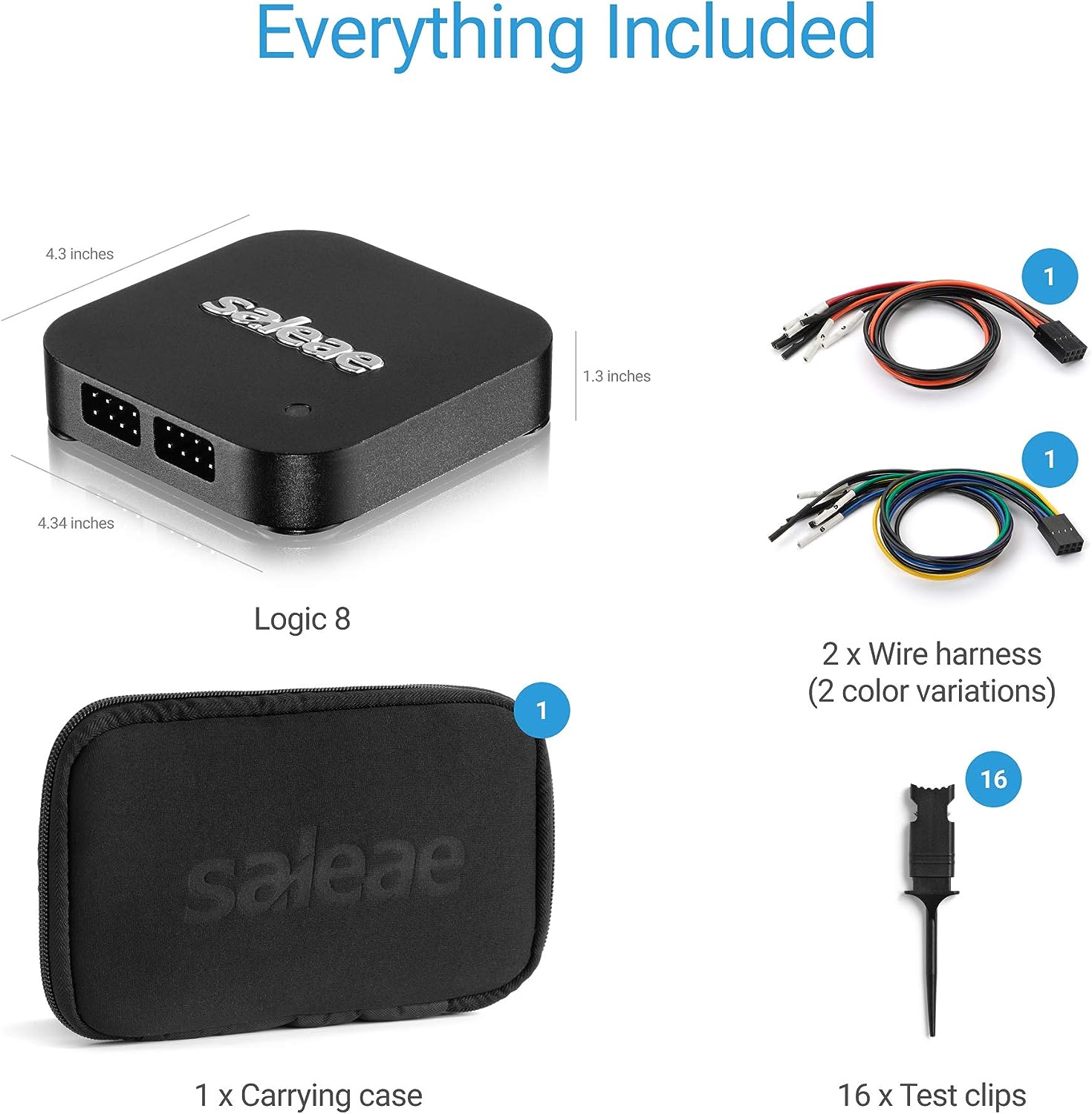 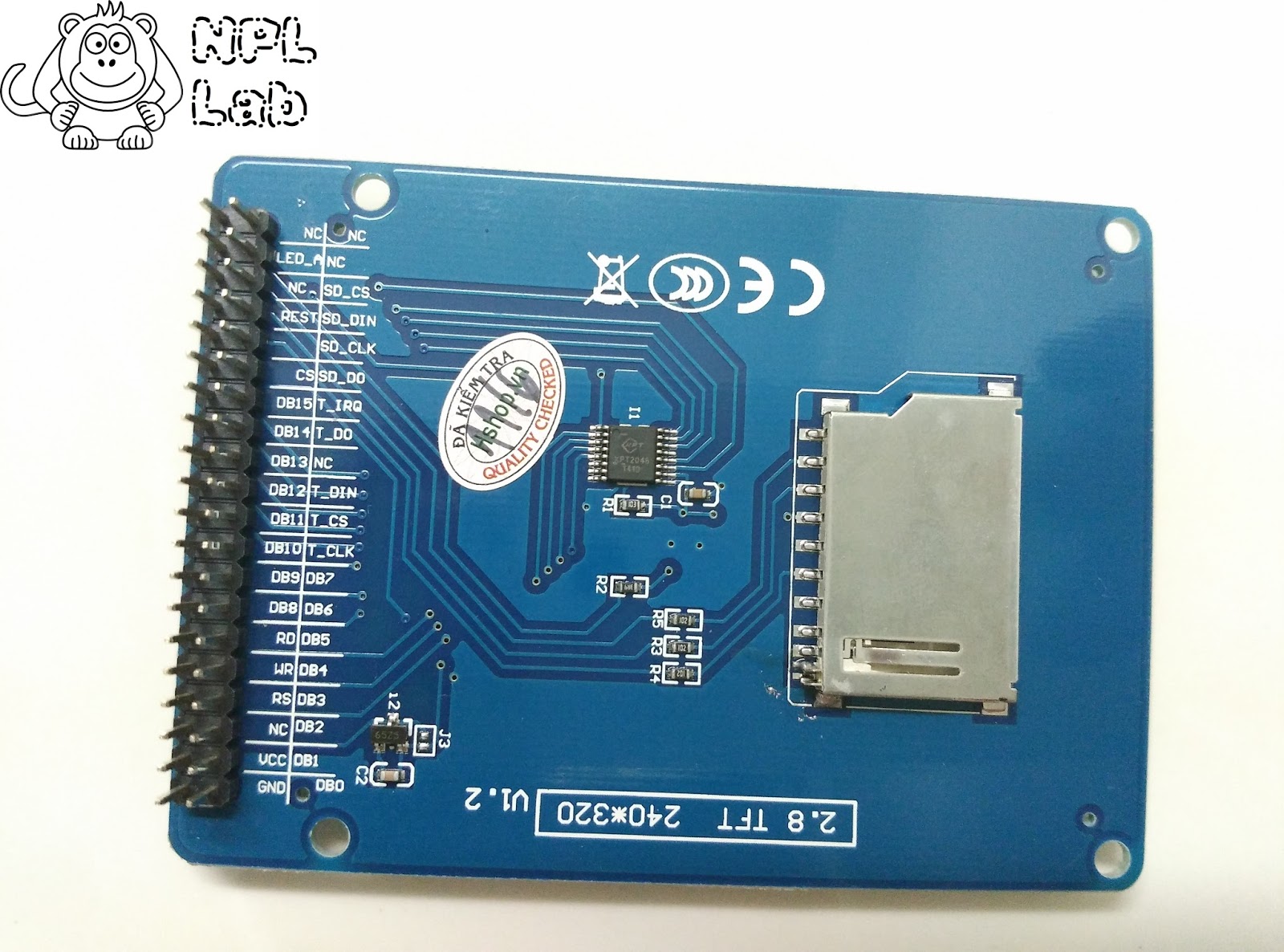