Coastal Explorer is a sophisticated, full-featured, easy-to-use navigation software package designed specifically for the pleasure boater. With support for more charts and chart formats than any other recreational navigation system, advanced route planning features, integrated gazetteer and guide books, virtual instrument display, and obstacle alerts, Coastal Explorer will help you make your. The latest version of Rose Point ECS is 4.0. Download Update This will update an existing Rose Point ECS 4.0 installation to the latest version. Download Full Setup This is a large download (about 300MB) and is only needed to setup Rose Point ECS 4.0 on a new PC. These drivers are compatible with Windows 2000 and newer. They should work with W2K, XP-32, XP-64, Vista-32 and Vista-64. We do not have any VCP drivers for Windows 98! Unzip the contents of the download into a new folder. With an interface plugged in, find it in Device Manager, right-click it, and select Update Driver. Latest USB drivers from FTDI for Comar AIS-3R, AIS-MULTI and AIS-2-USB. For Windows (10, 8, 8.1, XP, Vista, 7) executable file (just download and click to install) AMEC Products. Product manual for the CYPHO-101 AIS Receiver product family; Latest USB drivers from Prolific for the CYPHO-101 and 101G; AMEC Marine GPS Antenna 111C Brochure. 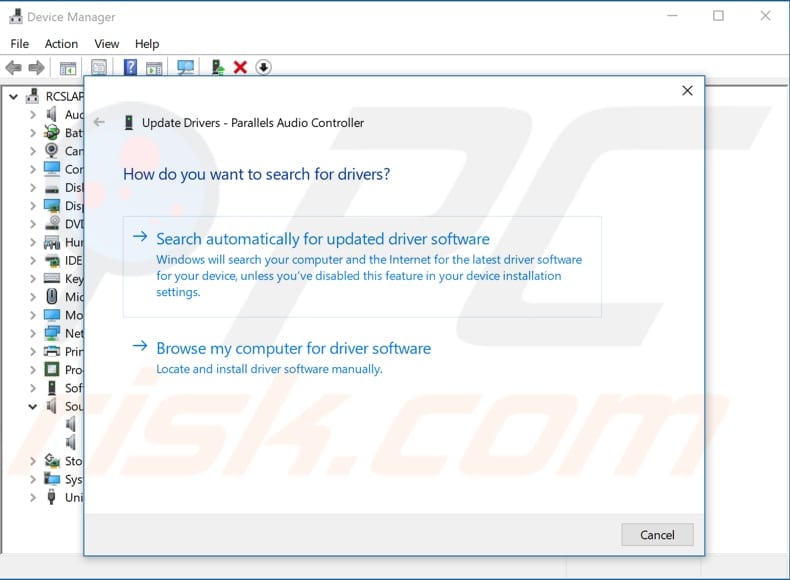 This is the first release of Rose Point ECS version 4!

Older Ross-Tech RS-232 Serial interfaces can be set to power up as 'dumb K-Line pass through' interfaces. This allowed those old Serial interfaces to be compatible with a wide variety of third-party applications which expect a 'K-line pass-through' serial interface. However, our USB interfaces present additional challenges. Early in their development, we found a number of technical advantages to using a 'direct' USB driver which bypasses the Windows Serial drivers entirely. Hence the USB drivers that ship with VCDS do not emulate a serial COM port and cannot be used with applications that expect to communicate via a serial port.
NOTE: The following applies to our legacy USB interfaces (HEX-USB, KII-USB and HEX-USB+CAN). It does NOT apply to our current HEX-V2 or HEX-NET interfaces. These new interfaces do not use a USB UART chip and cannot be be used for 'dumb K-line pass-through'!

In order to facilitate the use of third-party applications which expect to communicate with a serial interface, drivers that emulate a COM port are available. However, anyone thinking about using them needs to be aware of the following points:

That said, here some installation notes: 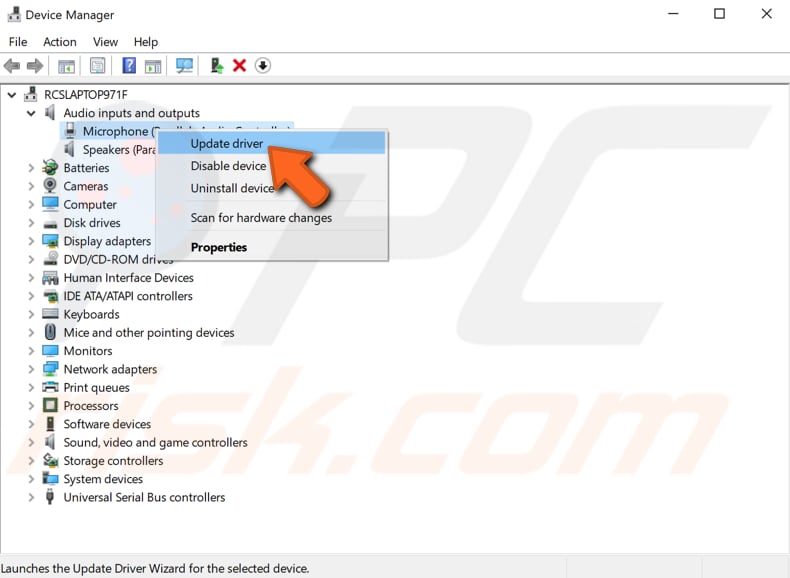 Assuming you've read and understand all of the above, you can download the 'Virtual COM Port' drivers here: