The ITU estimates there to be roughly 5.28 billion “mobile broadband” subscriptions as of the end of 2018. And about 45% of that group— 2.38 billion users —check Facebook on their. A man who prosecutors are calling a 'prolific' cellphone thief has participated in at least 10 thefts from cellphone stores in King County and has stolen nearly $75,000 worth of devices, according.

If there is one thing that just about everyone on Earth may be able to agree upon, it seems it would be that we all find our cellphones to be a necessity.

At some point in the middle of this decade, the number of active cellphone subscriptions grew larger than the number of actual people on this planet, according to data from the UN’s International Telecommunications Union (ITU), the World Bank, and the UN itself.

Not everyone likely has their own phone, however: there are an estimated 1.1 billion people in the world who don’t have access to electricity, meaning charging a phone, let alone owning one, would likely be difficult. Most likely, some people have more than one device for work and personal reasons, or to save on international calls. And presumably, there are millions of infants who, hopefully, don’t have phones yet.

And this is not to say that smartphone ownership is nearly as high. The ITU estimates there to be roughly 5.28 billion “mobile broadband” subscriptions as of the end of 2018. And about 45% of that group—2.38 billion users—check Facebook on their smartphones each month.

While cellphone proliferation has fallen off drastically in the last few years, it’s still outpacing population growth, so don’t expect the trend to change anytime soon.

Headteachers have warned the use of mobile phones at schools has become 'prolific', amid fears the technology is risking safety and hindering learning.

Schools say growing numbers of students - including primary pupils - are now glued to their gadgets, prompting concerns over safeguarding, education and behaviour.

There are even fears that dependency on smartphones may be hampering efforts to settle students back into learning after the freedom of school breaks.

It comes as the latest school in the region opts to enforce a ban on phones at school in a bid to tackle the issue.

Tim Gibbs, principal at Reepham High School, said he hoped the new rule would take pressure off students and parents, allow teachers to focus on learning and cut inappropriate behaviour.

You may also want to watch:

Pupils were formerly allowed to use phones at break and lunch times, but will now have to keep them in their bags all day.

'The use of phones is becoming prolific and inappropriate,' he said. 'We have found this year there have been several more cases than you would expect of teachers or other pupils being filmed secretly and put on social media, so we want to eliminate that risk.' 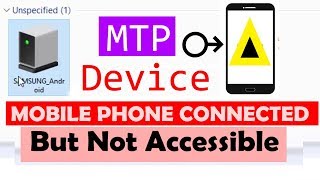 He said there were benefits to using mobile phones as tools in lessons, and that the new ban would be on a trial basis.

With many of its pupils travelling in by bus, Mr Gibbs said it would be unfair to not allow students to bring phones at all. If they are spotted in school, they will be confiscated. Reepham College students will be unaffected.

'There's huge pressure on pupils to have one and it's got out of hand,' he said. 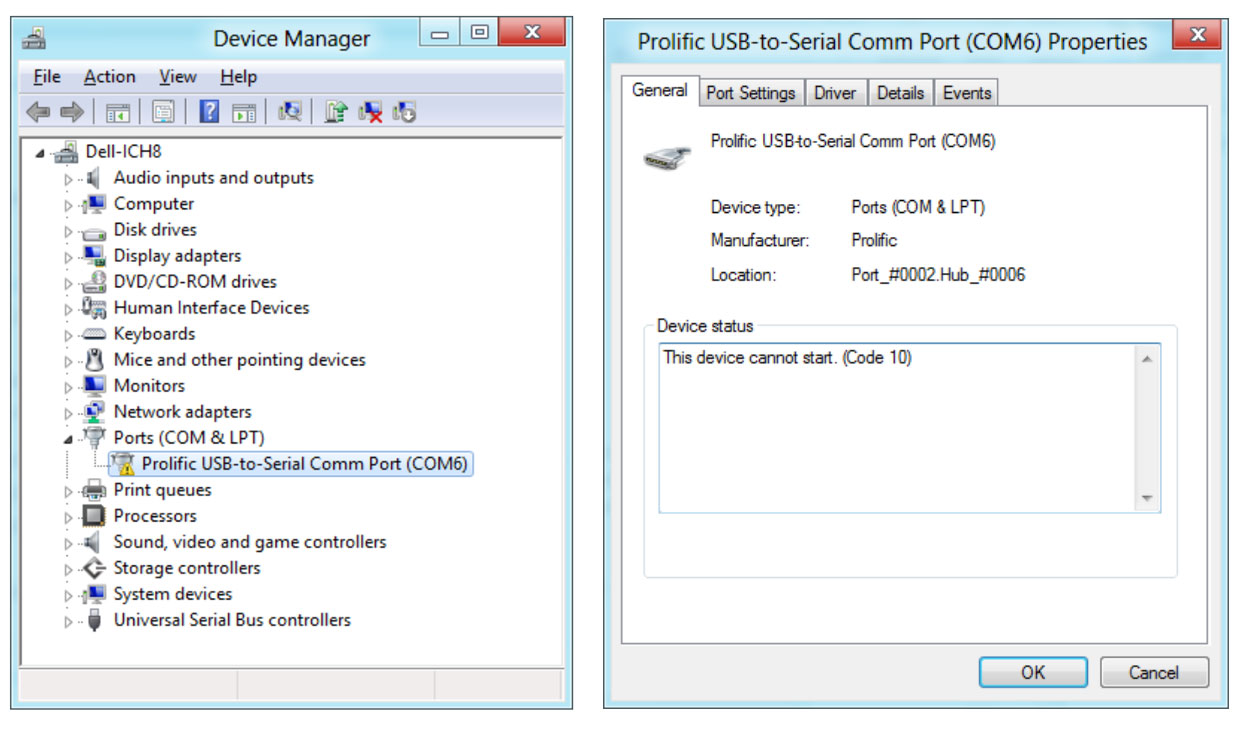 'I emailed parents at the end of term and it's been a really positive reaction so far.'

He said students sometimes brought in smartphones and broke them. In one case, he said, he had been asked to cover the costs of repair.

The school is far from the only one to make the move - we asked 26 headteachers their thoughts, and 46pc said they do not allow mobile phones in school.

Another 42pc said they did, but not in lessons, while 12pc said pupils were allowed some use in lessons.

And when we asked our readers whether they thought phones should be banned from school, 68pc of the 108 respondents said yes.

One form tutor said she had noticed students' eagerness to learn at the start of term dip in recent years.

'I have noticed over the last few years that more and more of our pupils are finding it harder to return to school,' she said.

'Some have poor attendance in the first few weeks as they struggle to cope with the pressure of the new school year... After spending several weeks interacting with others via social media, the thought of facing hundreds of people in the flesh next week must be daunting.'

But rather than a distraction, one English teacher in mid Norfolk said mobile phones should be viewed instead as a learning tool.

'It comes down to trust,' she said. 'With younger pupils it may be difficult, but for older students it's about trust. They know they are only allowed to use phones when I say so.

'It seems a waste to have a £500 bit of kit in their pocket which they can't make the most of.'

She said smartphones could be used to take photographs of mind maps, do research, find definitions, check spellings and record quotes as a revision tool.

Jim Adams, headteacher at Hobart High School, in Loddon, agreed that mobile phones had learning value - but said the cons outweighed the benefits.

'At Hobart, students hand in mobile phones at the start of the day and the system works really well,' he said. 'But that's probably because it has always been that way.

'It is a really tough one to solve when it becomes a problem - the genie is now out of the bottle.

A pupil using their smartphone as a calculator during a lesson. Photo: David Jones/PA Wire- Credit: PA

He said that schools, along with much of society, had not 'anticipated the pace at which technology would grow'.

In our survey, 81pc of headteachers said they had seen a difference in pupils' mobile phone usage in recent years, with one saying there was a 'substantial increase'.