Hi all,
I am new to this website and I hope I am on the correct Forum. Sincere apologies if not!
CPU Upgrade: Hyperthreading-supportive BIOS needed
I intend to upgrade the current 3.06GHz/533MHz CPU (P4 SL8JA Rev OE) which is non-HT to a 3.8GHz/800MHz P4 HT SL7Z3, which the manual indicates is compatible with the mobo.
CPU World website states that for Hyperthreading to be recognised it must be enabled in the BIOS. ( I know from experience a while back that with Dell machines if you change the CPU from non-HT to HT without first updating the BIOS to a Hyperthreading-supportive version - and (vital!)enabling HT in the BIOS before swapping the CPU - the system will not recognise the HT feature, even if multi-core is enabled in msconfig etc. Eventually fixed that one - but at cost of much time!!)
Belarc/Speccy etc identify my machine as 'Packard Bell NEC PB13212701 SNID 041411720075'. It is externally labelled PB NEC iMedia 1508/N.
The mobo is marked Gigabyte GA-81915PM 40A254 00725 Grantsdale (ICH6).
The BIOS chip is labelled Pheonix D686 and the BIOS is Award Software International, Inc. version 10v (POST: 11/21/2004 i915P – 6A79VG0DC-00) which as far as I can make out does not support Hyperthreading (or does it?). Certainly there is no mention of HT on the setup screen.
Does anyone have any info/links on this BIOS version?
eSupport.com Inc’s BIOSAgentPlus has a more recent version (20u 11/20/2005) but the support team has “no documentation” for this version and evades my (several) queries to ascertain whether “version 20u” supports Hyperthreading.
Does anyone have any info/links on this BIOS version (I suspect that it might possibly be 2.0u rather than 20u?)?

Are there any other HT-supportive PB NEC BIOS versions kicking around somewhere out there for this mobo, or are there any HT-friendly Gigabyte versions which would work (without bricking the mobo!!!)? I think that this is essentially a Gigabyte “P” type mobo with a few PB NEC OEM knick-knacks added to the BIOS , which may (or may not?) be essential to the functioning of the board?
Would the HT-friendly GA-81915PM-FS (Fujitsu Siemens) version work? Has anyone tried it (successfully)?
Any factual info/helpful thoughts most gratefully received.

Founded in 2002, Enli Health Intelligence is a privately held company that has been consistently recognized as a market leader in healthcare IT, and one of the most admired companies in Oregon. Our story began in a farmhouse just outside of Portland, where we ﬁrst identiﬁed the opportunities in generating insights from healthcare data and making them actionable using care coordination technology. We have committed ourselves to improving care delivery through population health management and maximizing the economic value of health systems embracing value-based care. We believe that forming trusted partnerships with healthcare professionals and patients is the key to realizing our vision.

Mr. Machuca received his BSEE in 1980 and a MSIE in 1981, both from Purdue University. He joined Intel Corp. in 1981 and spent 15 years in a variety of executive management roles before becoming General Manager of Intel’s OEM Products and Services Division. In 1996, Mr. Machuca became an Executive Vice President at NEC Computer Services, a division of PB-NEC Corp. In 1999, he joined eFusion Corp. as President and Chief Operating Officer, and subsequently helped steer the company through a merger with ITXC. In addition to his role at Enli, he serves on the board of directors of Cambia Health Solutions and Umpqua Bank and Echo Health Ventures.

Kurt is a co-founder of Enli and leads financial planning and management. Prior to Enli, Kurt held a variety of leadership positions at Intel, including those in finance, product marketing, general manager, plant manager, and director of internal application development, where he received two Intel Achievement awards for his contributions.

Dr. Siemienczuk leads Enli’s effort to translate the latest evidence based guidelines into codified clinical workflows, enabling providers to practice at the height of their licensure and reduce unwarranted variation in care. Previously, he served as CEO of Providence Medical Group where he was responsible for more than 80 clinics within Providence’s integrated delivery network.

Murali is the principal designer of Enli’s product architecture and technology offering. Prior to Enli, he co-founded Talkopia, a branded VoIP telephone service of eFusion Inc. and also served as VP of healthcare strategy at Portico Systems (part of McKesson Corp), where he was responsible for the division’s value-based reimbursement strategy.

Peter leads Enli’s direct and channel sales initiatives, with an emphasis on nascent market penetration. Coming from a healthcare IT background spanning nearly two decades, his approach is grounded in a deep understanding of the challenges facing health systems today, and what it takes for customers to succeed in value-based care delivery. 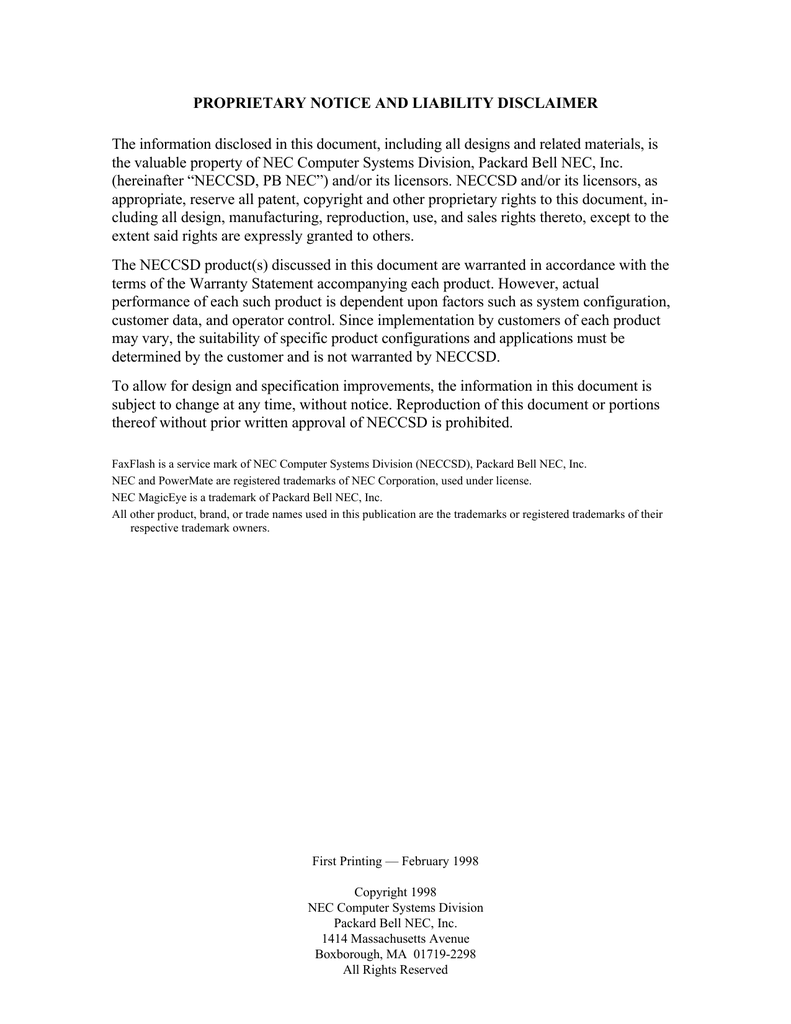 Malcolm leads engineering and customer delivery at Enli. Prior to joining the company, Malcolm held executive roles at Texas Instruments and Mentor Graphics. Most recently, he served as VP of Clinical Marketing at Medicalogic/GE Healthcare.

As VP of Implementations and Consulting, Steve leads the clinical consulting team responsible for ensuring successful deployments and driving meaningful customer adoption. Prior to joining Enli, Steve was Director of Clinical Systems for both NYU Medical Center and Mount Sinai Medical Center.

Jim leads product management at Enli, translating key population health IT capabilities into technology requirements. Prior to joining the company, Jim founded an EMR company that was acquired by MedicaLogic where he served as a Director of Engineering for the patient portal and e-prescribing solutions.