Madmac Mobile Services LLC is an Arizona Domestic LLC filed on March 26, 2014. The company's filing status is listed as Active and its File Number is L19145927. The Registered Agent on file for this company is Johnny D Madird and is located at 6437 W Roosevelt St, Phoenix, AZ 85043.

The Attorney-General has launched a new emergency alert system in Victoria capable of sending 300 text messages a second and 1,000 voice messages a minute.

The system will help warn the public in the event of a major emergency, and will add to a range of measures including television and radio alerts, public address systems, doorknocking, sirens, signage and the internet.

However, technological gaps currently limit the system to sending alerts to mobile phones based on the billing address, rather than where the handset is at the time of the emergency.

The Commonwealth has provided $1.35 million to conduct research to determine how warnings can instead be delivered to mobile phones based on their physical location.

Under the emergency alert system, warning alerts will be sent by recorded voice and text to landline and mobile phones based on an owner’s billing address.

Mr McClelland said that the Australian Government has contributed $26 million to the development of a new national warning system, including $15.65 million to the development of ‘Emergency Alert’.
“The Australian Government welcomes the commitment of the states and territories to the ongoing operation of the system,” he said.
“This new system has been developed through national collaboration and provides for consistency and interoperability across our borders.”

Mr Cameron said that Emergency Alert went live on Tuesday night and can deliver up to 1,000 voice messages a minute to landlines and 300 text messages a second to mobiles.

“This is an additional warning mechanism available for use 24 hours a day, 7 days a week in the case of an emergency. It can swiftly reach a large number of people in a targeted manner,” Mr Cameron said.

Both Mr McClelland and Mr Cameron warned that it was common sense to not rely solely on receiving a warning and highlighted the need for everyone in the community to take action to prepare for and respond to emergency situations.
Victoria released a Request for Information seeking market advice on the feasibility of providing emergency warnings to mobile handsets based on location in August. 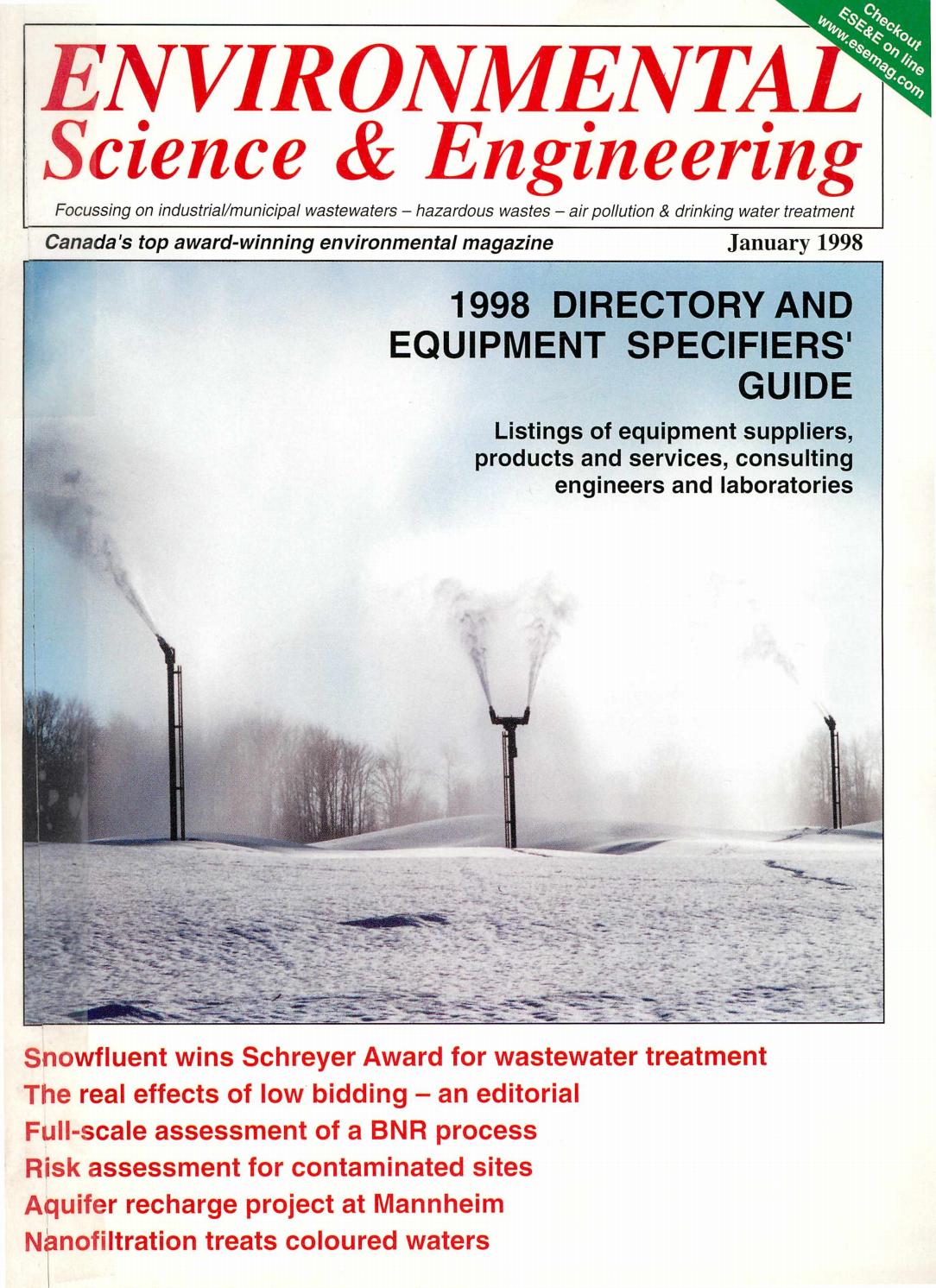 The feedback from this process will inform a report to the Council of Australian Governments in the first quarter of 2010. 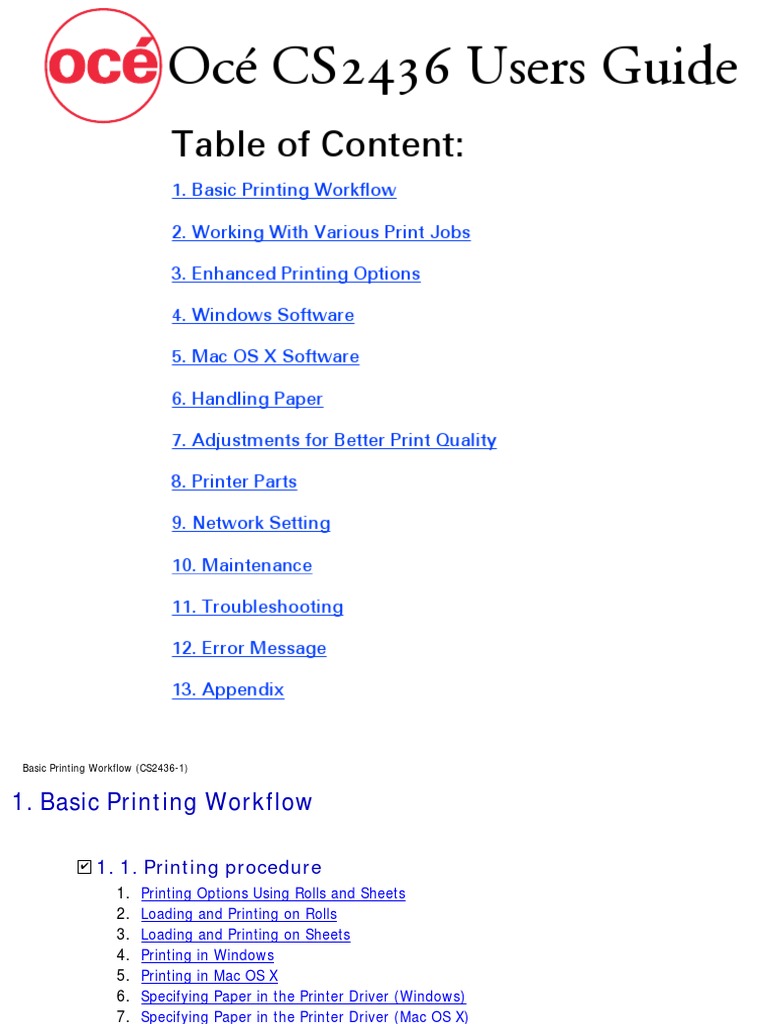 Comment below to have your say on this story.

If you have a news story or tip-off, get in touch at [email protected] 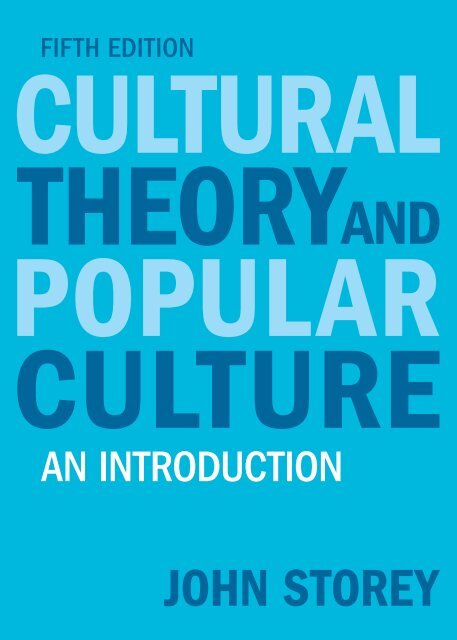