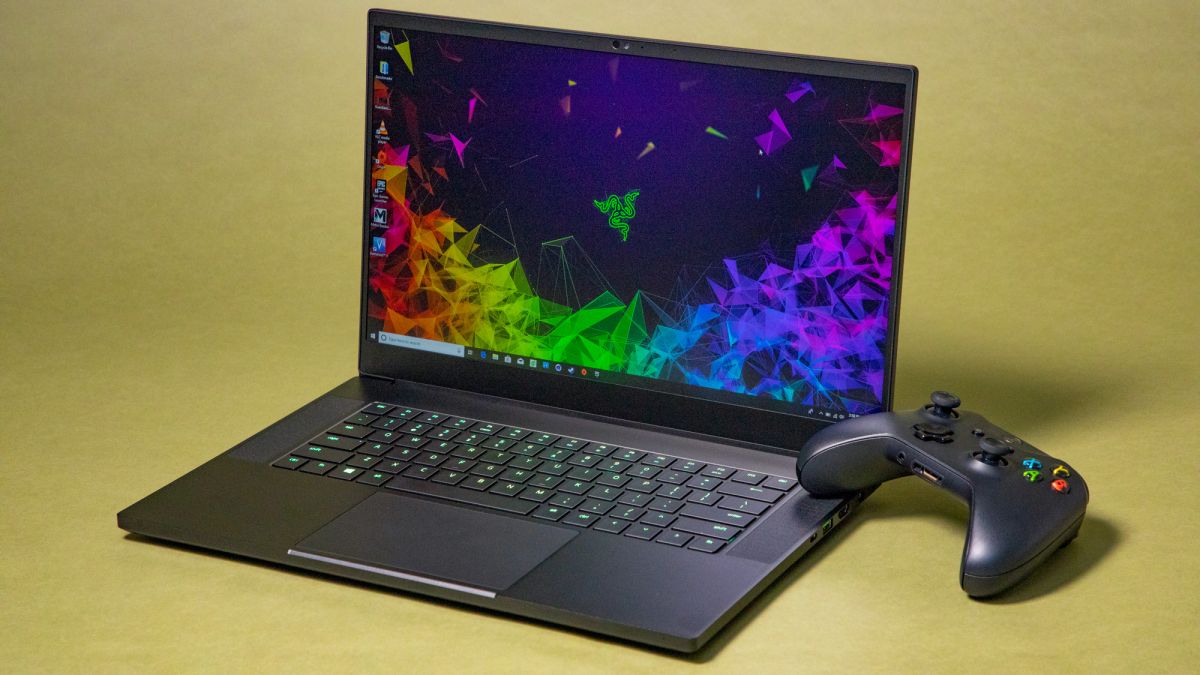 'Adequacy is sufficient: everything else is irrelevant.'

Adam Osborne, founder of the quintessential boom-and-bust Silicon Valley tech company, built the first portable computer in 1981. The Henry Ford holds examples of the few products the ill-starred Osborne Computer Corporation ever developed. What can Osborne’s innovative products and boom-and-bust company history tell us about computing and the high-tech economy?

In 1980, Adam Osborne was a successful publisher of computing manuals in Silicon Valley. But he wanted to do something new, and with the advent of low-cost chips, he saw the economic and social potential for “no-frills computing.” He recruited already-famous computer engineer Lee Felsenstein and a small team who worked to design, manufacture and sell the smallest, cheapest possible computer for the time, a portable computer that could fit under an airplane seat. The result was the Osborne 1, introduced in 1981.

The Osborne 1, the world’s first portable computer, and its quickly appearing competitors, were suitcase-sized, 20-30 pound computers soon known as “luggables.” The Osborne 1 used the CP/M operating system, the first industry standard operating system, and had two disk drives and a 5” built-in screen. It came bundled with software worth about $1500--including word processing, spreadsheet and two versions of BASIC--making it one of the first computers to offer an all-in-one package of hardware and software. It retailed for a very competitive $1795, roughly half the cost of a similar computer including software and peripherals. Osborne also offered an optional modem and 11” external monitor for sale.

Silicon Valley, and the high-tech economy, is known for its quick cycles of prosperity--and just as quick devastating crashes. The Osborne Computer Corporation was, unfortunately, the prototype for this kind of company. After the company demonstrated its Osborne 1 at the West Coast Computer Faire in January 1981, orders began rolling in and sales of the Osborne 1 rose exponentially through 1981-2, to a peak of 10,000 units a month. But, by spring 1983--soon after releasing the Osborne Executive, the company’s improved second product with a larger screen--the Osborne Computer Corporation was bankrupt. 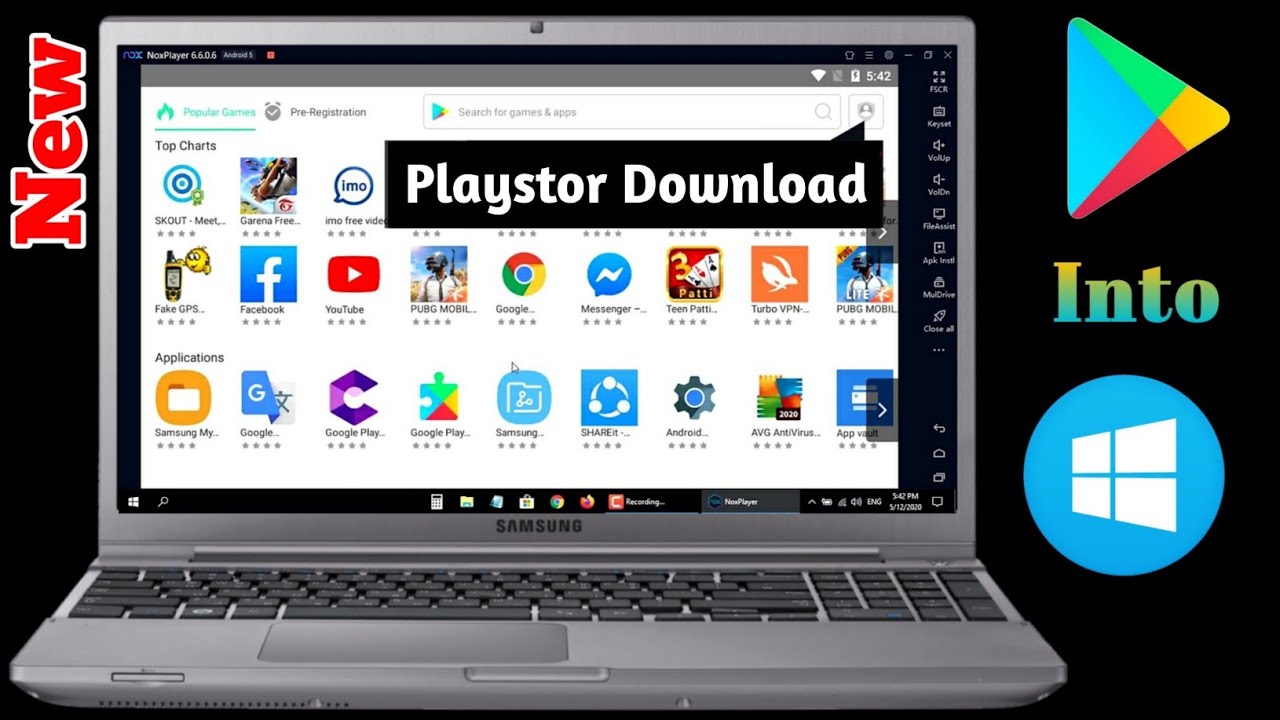 What happened? “The company, plain and simple, committed suicide,” explained Adam Osborne. Some have speculated that Osborne’s decline was caused by announcing a new product prematurely, causing demand for the original product to evaporate, a phenomenon known as “the Osborne effect.” This did not actually happen. Instead, a perfect storm of internal political maneuvering between Osborne and the new CEO, Robert Jaunich, plus manufacturing problems, worked together to swamp the company. The IBM-compatible luggables that soon followed the Osborne began to take market share.

The Henry Ford also owns an Osborne Vixen. This CP/M luggable, similar to the Osborne 1, was released in 1984 by the company that emerged briefly from bankruptcy without Adam Osborne. Osborne himself founded a low-cost software company, Paperback Software, but was forced to shutter it in response to legal challenges. Adam Osborne died of a degenerative brain disorder in 2003, in India, where he had grown up. 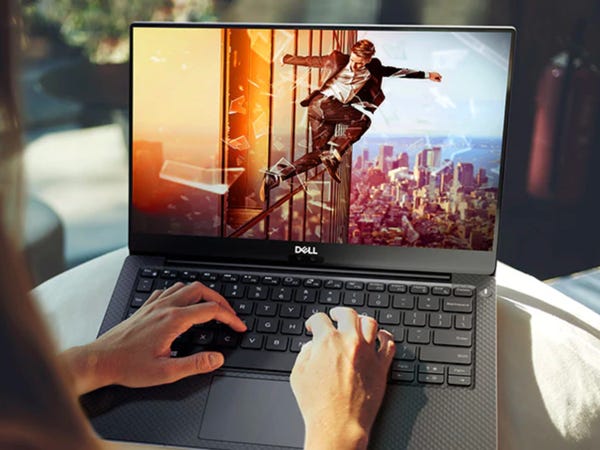 Osborne accurately described the high-tech economy as resting on “hypergrowth,” exponential growth in an unsaturated market. Hypergrowth companies strive for sales volume rather than market share; a large proportion of consumers are simply waiting for products to buy in the new market segment. Osborne saw in his lifetime the shift of the center of high-tech gravity from microcomputers to software and peripherals like memory cards. The recent rise and fall of web and web 2.0 companies would be very familiar to him. Hypergrowth is often growth too fast for small companies to manage.

Osborne’s vision of low-cost, portable computing and his insight into the trajectory of Silicon Valley were highly influential, but could not keep his company above water.

Suzanne M. Fischer was a former Curator of Technology at The Henry Ford. This post originally appeared as a Pic of the Month in 2009.

Get the latest news from The Henry Ford. From special offers to our series of popular Enthusiasts eNewsletters, you can tailor the information you’d like us to deliver directly to your inbox.